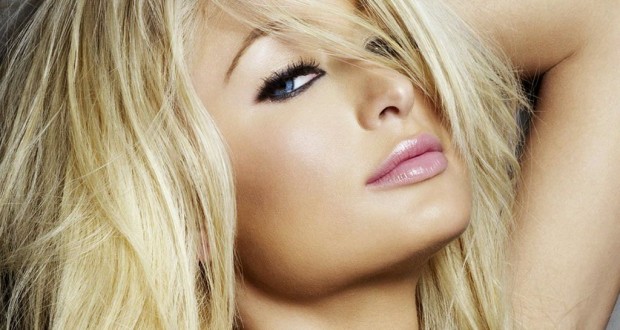 Interestingly that her father receives such threatening messages too, the foreign sources inform.

In his numerous hateful messages the unknown promises that Paris Hilton will be dead "in a month" and that the socialite "will never return home" anymore.

The secret attacker promises Paris mass assault and murder. However, the hater is one hundred percent sure that the famous blonde is Jewish. But it is not true.

The "epistolary terrorist" states that it is even fun to kill Jews, and writes "I know your Jew family gives nothing."

At the moment, the investigators are conducting an operation to establish the identity of the threats' author.

Earlier it was reported that Paris Hilton participated in the immodest and spicy photo shoot, which aroused considerable interest among her fans. Stylish and glamorous Paris appeared before the cameras in eye-catching outfits.