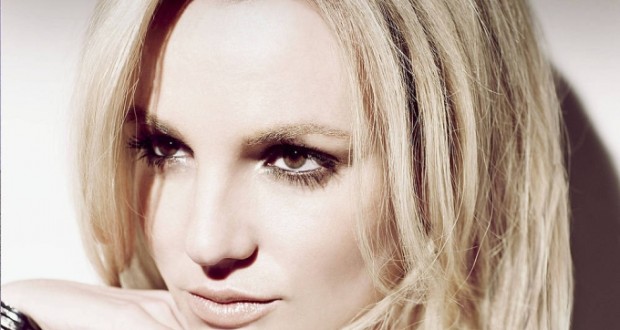 December 2 the pop princess has celebrated her birthday, joinfo.ua reports. The star has celebrated the symbolic date without pathos and pomposity: everything went off very modestly in the family circle. It was especially surprising given that Britney is one of the most avid and scandalous party girls.

Seeing Charlie Ebersol, she has given much more attention to family values. On its own page on the social network she posted a nice home photo in pajamas with a birthday cake.

"Couldn't have wished for a better birthday yesterday… hello, 33!" the artist wrote under the photo.

During her 15-year career the American pop singer has gone through a long and complicated way. She reached the peak of popularity and fell many times. In general, she lived her life to the fullest.

In addition to the successful career as a singer, today Britney Spears can boast her literary achievements, which brought her a pretty penny. Also the young woman has great success in the perfumery field. Her first released perfume Circus has brought Spears $14 million. Then there were released six other perfumes.

In general, the artist likes to try her hand in various fields, to surprise, and shock the audience. Who knows what other surprises are in store for us?