Meryem Uzerli gets $1 million for commercial

Shares
Foreign sources report that the famous actress Meryem Uzerli, well known to millions of people from the series The Magnificent Century made a very lucrative deal. 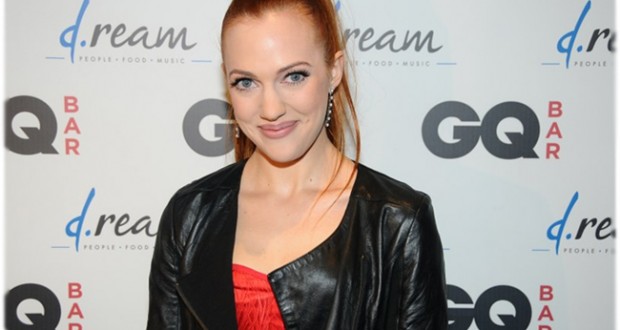 Turkish media informs about the new and highly lucrative contract the actress Meryem Uzerli has concluded with the world famous trading company Unilever.

According to sources, this company is the second in the world in terms of sales of food and household products. For participation in the advertising campaign of the brand the Turkish actress will get a very impressive fee in the amount of one million dollars.

Earlier, the foreign press also reported that Meryem Uzerli was planning to arrive in Turkey for shooting in a new project. The organizers plan to carry out commercial shooting with the red-haired beauty during this very period.

As previously reported, in addition to her acting career, Uzerli decided to realize her other potentials. Thus, the star wants to try her hand in the cosmetic field. It is known that next year she will launch beauty products under her own brand name "Meryem."

The star says she has been interested in cosmetics since she was 14. So, she decided to try to create her own business related to the beauty industry.