Shares
In the new adventures of the famous character of James Bond 007 he will receive not one, but two girls. 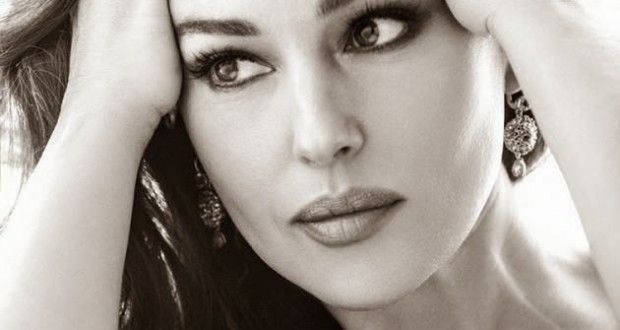 They will be French actress and model Léa Seydoux and Italian beauty Monica Bellucci, joinfo.ua reports.

The English hunk Daniel Craig will play the role of Bond again. The director of the new film is Sam Mendes. It was he who created the best movies about James Bond including "Skyfall".

At the same time, it is known that the "older" Bond girl is already 50. However, neither her fans nor the actress herself minds about it at all. Within the history of the franchise Monica Bellucci is the oldest performer of the role of Bond girl. However, despite her mature age, the beauty still looks great and can "move aside" 29-year-old Seydoux.

It has already been reported that not so long ago, the star of Italian origin Monica Bellucci has celebrated her 50th anniversary. Today, the legendary beauty is known and loved by millions of people around the world. There are over eighty movies "on her account".

One of the most striking roles of Bellucci are in "Malena", "Brotherhood of the Wolf", "The Apartment" and "Irreversible".