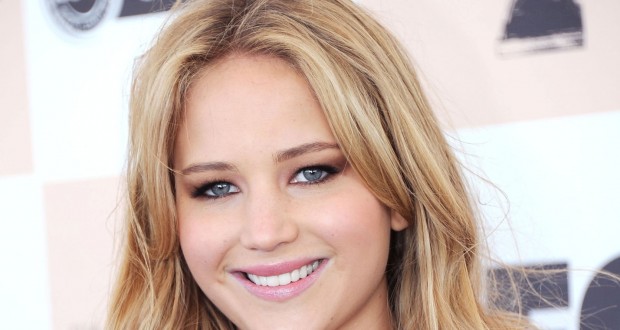 The actress did not expect that her debut song, which became the soundtrack for the movie The Hunger Games: Mockingjay would attract so much attention of the international community.

As it is known, the actress played the leading role. Immediately after the premiere of the movie, the lyrics of Katniss' (Lawrence's heroine) song became the leading citations in the global media space. The fans call the moment of singing "The hanging tree" the best episode of the third novel by Susan Collins. This is the moment when Lawrence's heroine sings the song composed by her father, who fell on the battlefield during the fighting, and journalist Cressida records what is happening on the camera to create a propaganda video.