Shares
Famous Hollywood actor Robert De Niro obtains an appointment in Antigua and Barbuda. From now on, the economic success of this state will depend on him. 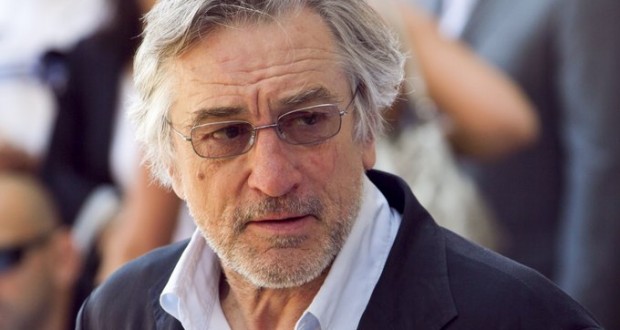 Star guest is a new trend in international politics. It turns out that not only the Ukrainian government tries to find foreign ministers for the reforms, but also the island country of Antigua and Barbuda.

The Prime Minister of this small country Gaston Browne offered the famous Hollywood actor Robert De Niro the position of economic envoy for the country.

De Niro is not the first Hollywood celebrity, who became interested in politics. Not so long ago Angelina Jolie chose this path too. De Niro will be responsible for not only political but also economic issues. He will attract investments in Antigua and Barbuda, primarily from the American stars.

De Niro himself has promised to invest 250 million dollars in the hotel business of the island country. Also, the actor promised that Australian businessman James Packer would make efforts to restore the five-star hotel, which was closed several years ago.