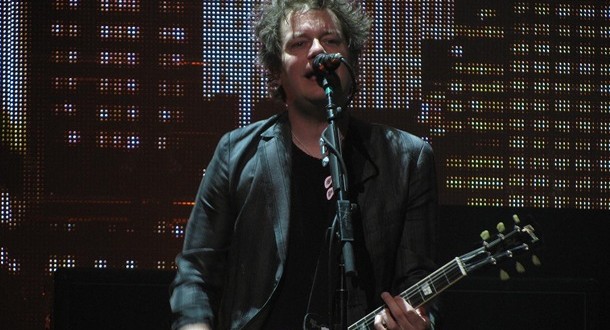 Malignancy was found well-timed and at an early stage, which gives the musician a good chance of a full recovery, joinfo.ua reports. Doctors say that at this stage cancer is treatable.

Jason's bandmates hope he will be able to fully recover from the disease.

Jason White performed with the Green Day band for the first time in 1999, and back then he took the place of the second guitarist in tour for the Warning album. Since then the musician was present at all the tours and became a permanent lead guitarist at Green Day's live concerts.

However, he became a full member of the band only in 2012 when the band released another album ¡Uno!.