Shares
According to the latest information, England football team"s ex-captain David Beckham is going to "move aside" Victoria Beckham a little and release his own clothing line. 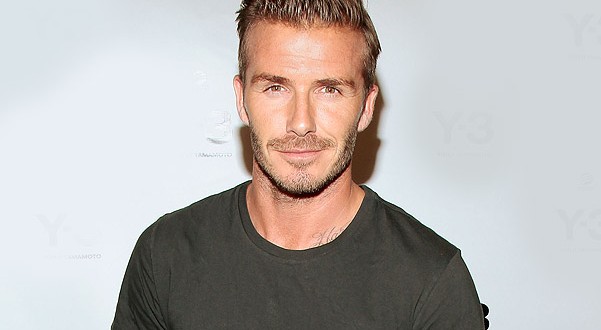 Beckham secured the support of his good friend and business partner Simon Fuller. It became known that they had managed to sign an agreement with one of the world's supply companies, which is also involved in the promotion of the world famous brands like Tommy Hilfiger and Calvin Klein, The Guardian notes. At the same time, the footballer David Beckham did not say what kind of clothes he intends to produce. So far, everything is limited only by the announcement of Beckham's future collection and his intentions to realize himself in the design field.

At the press conference, Global Brands Executive Director said that the cooperation with David will not be limited by only one brand. He also added that he focuses on something more than just a production of sportswear and underwear. David himself says that he wants to be more than just a sponsor of foreign projects. This decision will raise him on a fundamentally different level, he will become the owner.

Earlier it was noted that David Beckham and his son got in an accident. There was a collision of two cars, but none of the passengers were injured. Law enforcers said that airbags saved the situation.