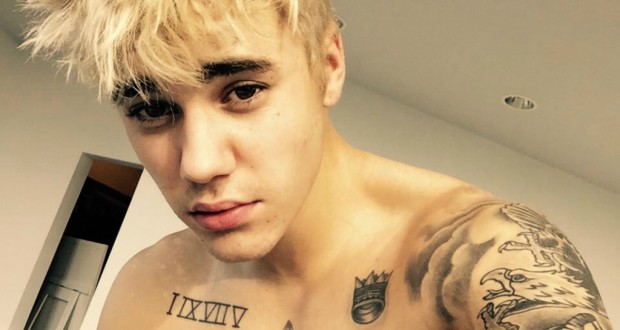 The 20-year-old singer admitted that he wanted to change something in his life. And radical image change popped in his mind, joinfo.ua informs. Justin surprised his fans, who got used to the fact that their idol was fair-haired. Many suspected that the reason for the sudden change of appearance of the singer lies in his recent break-up with Selena Gomez.

Whatever it was, the fans of the young idol approved this sudden change and totally unusual image of Bieber, and left a huge amount of enthusiasm and love confessions in his Instagram.

It was already mentioned that Justin Bieber became the richest young artist. Despite endless scandals and fines, the singer sang for a good capital, having got ahead of his prospective competitors.

Foreign sources report that only during the last his tour Justin Bieber has become richer by $ 80 million.