Shares
Recently, foreign resources reported that the famous American actress Kate Hudson and the musician of the Muse band Matthew Bellamy broke off their engagement. 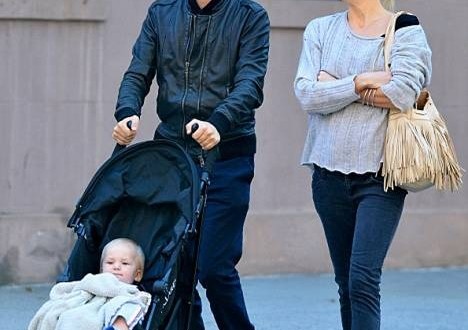 It is known that after four years of relationship the Hollywood star Kate Hudson and musician Matthew Bellamy decided to break up, joinfo.ua informs.

The reason for the break-up remains unknown. At the same time, some sources from the inner circle of the couple reported that Kate and Matthew were close friends, and no matter what, they were going to be responsible parents.

As it is known, in July 2011, the actress Kate Hudson gave birth to Matthew's a son Bingham Hawn Bellamy.

The couple announced their engagement before the birth of their baby, but the long-awaited ceremony did not happen.

As it was previously mentioned, another Hollywood diva, Scarlett Johansson, enjoys the feeling of motherhood and shares impressions about her new "role".