Shares
The favorite singer of the U.S. President Beyonc? is sued by the Hungarian singer Mitsou. 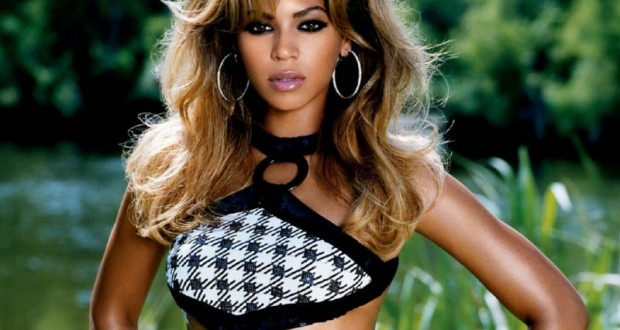 According to foreign sources, the American star is sued for using the voice of the Hungarian singer in her composition.

In particular, it comes to the American pop diva's song "Drunk in Love", recorded featuring her husband, rapper Jay-Z. The plaintiff claims that her voice is used in the song without her consent, and she intends to sue Beyoncé.

"The voice of the singer Mitsou was used and subjected to digital processing, but without her permission," the lawyer of the Hungarian singer says.

The lawyer also said that Mitsou had not signed any documents that would give the right to use her voice in any purposes, including commercials and advertisements.

As for Mitsou, she learned about her "unintentional" participation in Beyoncé's song from her friends who began to ask the singer how come her voice "sings" in the composition of the American pop diva.

Earlier it was reported that Beyoncé and her husband Jay-Z met with Kate Middleton and prince William.