Shares
The fact that 29-year-old Hollywood diva Keira Knightley is expecting a child is officially announced by her agent. 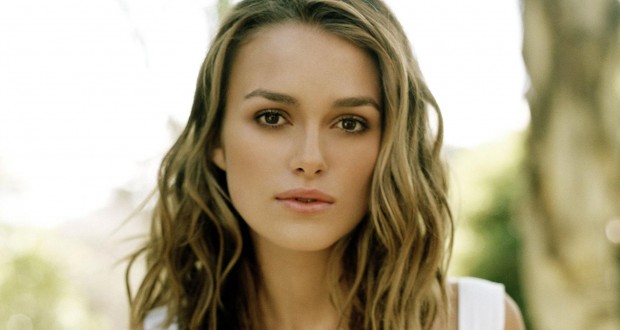 The father of the unborn child is Keira's husband – James Righton, a musician of the popular British band Klaxons, Joinfo.ua reports.

It is known that the couple got married a year ago in France. The foreign press has noticed the fact that she is pregnant in mid-October, when the expectant mother began to dress in clothes cut free instead of her favorite fitting dresses. Also the movie star who visited the British Moet Independent Film Awards a week ago as a nominee did not dare to drink alcoholic beverages. Actress Keira Knightley was refusing to drink the whole evening.

At the same time, the news of her interesting condition is not a surprise. Recently, in an interview for one of the magazines, she noted that that she has long been ready and wanted to become a mother. She believes that women do not need to delay the birth of children.