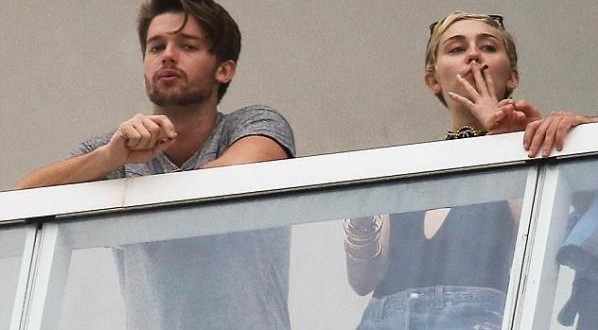 As it is known, the parents of Patrick (the son of the legendary "Terminator") are not too pleased with the relationship of these young people. However, the young people have decided to go to the end and exchanged wedding vows, having a secret wedding ceremony in one of the hotel rooms.

As noted by the media, the "ceremony" was attended by their friends. As for Miley and Patrick, the couple does not refute the information about marriage, preferring not to give definitive comments on the event. Earlier, it was reported that the singer Miley Cyrus was allegedly pregnant with Patrick Schwarzenegger. According to a friend of Miley, she is at the early stage of pregnancy.