Shares
Happy star parents actress Mila Kunis and her colleague Ashton Kutcher have showed a photo with their newborn daughter for the first time. 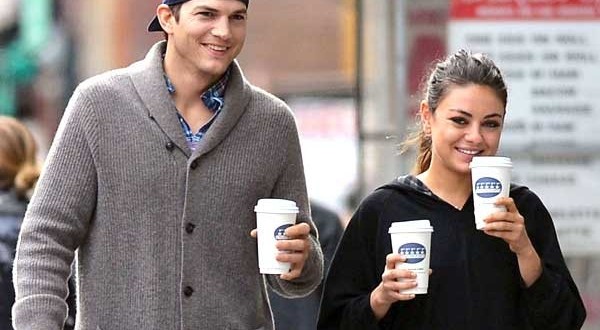 On the eve of Christmas and New Year holidays, young parents decided to surprise their friends and relatives with creative congratulations, Joinfo.ua reports. Mila and Ashton sent greeting cards with a picture of their whole family, including two-month-old Wyatt.

As it is known, the celebrities became parents on October 1, and only two months after the birth of the baby Mila Kunis gave the first interview when she told everything about her little child.

As the young mother notes, the girl is very active and full of play, and also curious. It was noted earlier that the actor Ashton Kutcher admitted in an interview that he greatly admires his wife Mila Kunis. The star parent said that the woman never complains about the troubles of life, does not reproach and scandal if something goes wrong. And besides, Ashton added that he considers Mila a good mother.