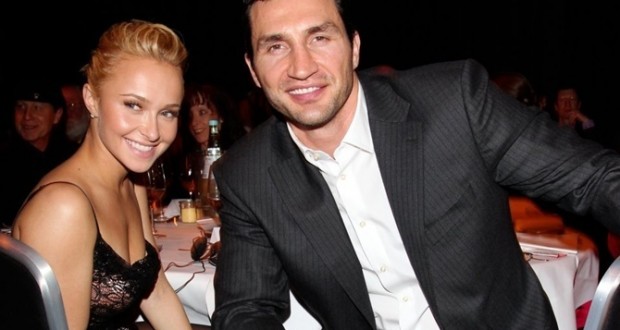 2014 became a very rich year regarding baby births. Almost every day the tabloids have reported that this or that star gave birth to her baby. Now it is even difficult to recall all of them, but still we will try to highlight five star mums and dads. Unfortunately, various problems have not yet allowed the couple to get married. But now they are linked by something no less sacred than the bonds of marriage by little Kaya Evdokia. The girl was born December 9. April 20 in the family of the "Doctor House" star Olivia Wilde and Jason Sudeikis there was born Otis Alexander Sudeikis. The parents are still beside themselves with great happiness. This actor had extremely active and successful year: successful film, big fees (Robert became the richest actor), presents from the film studios. Yet the greatest gift for the actor is the third little daughter his wife gave him November 4. Iron men also cry … for happiness. Mila Kunis gave birth to Ashton's daughter September 30. This is a wanted baby, so the actor is preparing to become the best father in the world by reading useful books and just knowing that he will not let money and fame of parents spoil their baby. It is to be recalled that the other day the celebrity couple showed Isabel Wyatt Kutcher for the first time. Ryan Gosling and Eva Mendes are another star couple. In September, in their house there appeared a smile of Amanda Esmeralda. And we congratulate them.