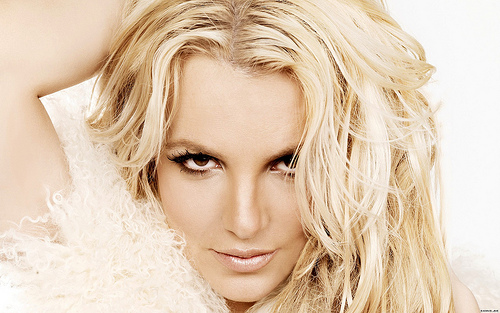 Apparently her new relationship with the businessman Charlie Ebersol affects favorably the pop star. Not so long ago the star appeared in the cover of fashion magazine Women's Health with her neat figure, and started doing extreme sports. The woman even decided to celebrate the holidays with sports.

In her microblog Britney published a short video demonstrating how she was riding a snowmobile.

The singer Britney Spears also decided to share her sporting spirit with her sons, and gave the boys skateboards on Christmas. The star mom believes that the younger generation must share her passion for sports.

On her Instagram the star also published the photo of her happy sons Sean and Jayden with their gifts under the Christmas tree. It was reported earlier that the singer Britney Spears celebrated her 33rd anniversary. But this year, the woman"s birthday was especially happy since she celebrated it with her new boyfriend Charlie Ebersol. Commenting on her new relationship the actress says that it seems to be true love she has been waiting for so long.

"Couldn"t have wished for a better birthday yesterday," frankly the American pop diva.