Shares
The star father, actor Jackie Chan, does not want to help his son and get him out of jail. 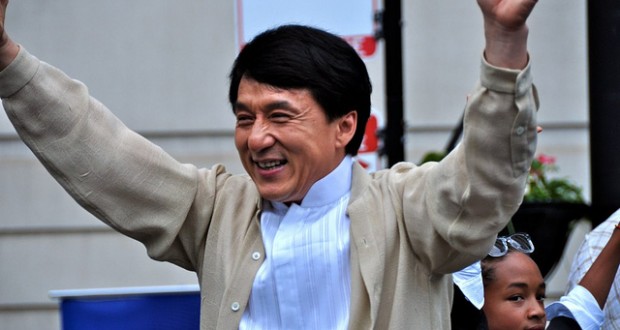 The actor believes that it would be much more useful for his offspring to be punished for possession of drugs and organization of crack house.

As it is known, 32-year-old Jaycee Chan was detained by Beijing police for marijuana use. During the search of his house police also found another 100 grams of drugs. Because of this incident Jaycee could face up to three years in prison, because China is very strict to the drug issue.

"I failed to teach my son and I should also bear responsibility, Jaycee and I deeply bow in apology to society."

It was noted earlier that Jaycee Chan is to come to trial because of his love for marijuana. His friend, who faces the same charges, was arrested with him.