Shares
Angelina Jolie is very active. Even if fatigue overcomes her communication with children is the best rest for her. 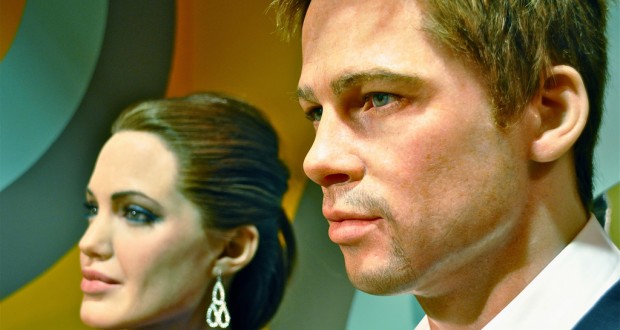 The Hollywood actress Angelina Jolie is trying to get it all at once. But last year is one of the most eventful in her already bright life. The woman decided to quit her acting career and tried her hand in directing. Although her debut was not highly praised by critics, she decided to associate her future with directing. She also received the Order of the Queen.

In addition, Angelina finally married Brad Pitt, with whom she has been living for many years. The woman decided to combine business with pleasure and used their honeymoon to shoot a new movie. But despite the fears of her fans their business did not cause any cracks in the family of the perfect Hollywood couple.

The star told that she has been restless since childhood: she could not stay in one place even a few minutes. All the time she needed to go somewhere and do something. She realizes that this constant busyness sometimes is tiresome for her husband, and he loves to complain about it. Despite this, Angelina continues to set new goals. Maybe she will even learn to cook.

If the actress still has some time, she tries to spend it with her children. By the way, it was their children who initiated the wedding of their parents, and even wrote the oaths promising never to quarrel.