Shares
8-year-old daughter of the star couple recently said that she prefers to be a boy and wants to be called John. 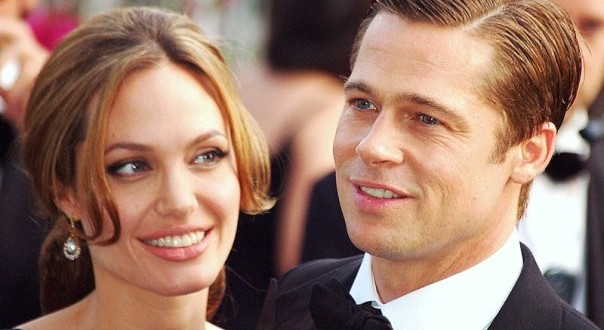 The parents of young Shiloh treat their daughter's behavior with indulgence, but her grandmother is very angry about this decision of her granddaughter. As it is known, despite her attractiveness the daughter of Jolie and Pitt prefers boyish clothes and wears a short haircut.

Many people even criticize the parents for making their daughter a boy. However, Hollywood actress Angelina Jolie and her husband Brad Pitt have repeatedly said that it is a personal choice of their daughter. And they can only support it. It is known that back in 2008 in an interview with Oprah Winfrey Pitt admitted that Shiloh asked to call her John, and behaved like a boy.

"She likes to dress like a boy. She thinks she's one of her brothers," the star dad said.

The reason for the gossips was the appearance of Shiloh at the premiere of "Unbroken" in the company of her family in a man's suit and tie.

The foreign sources even decided to explore the issue of gender identity of children and find out how serious the consequences of such a behavior can be in the future. The forecasts are quite optimistic. Thus, the psychologist Lind Blair believes that it is too early to reckon the children among transsexuals at such a young age. According to the expert, this is absolutely a common practice when at this age the child wants to be like her brothers and to copy them.

It was noted earlier that the foreign media accused Angelina Jolie and Brad Pitt of turning their little daughter into a boy.