Shares
The son of Jackie Chan, legendary Chinese actor and star of Rush Hour and Armor of God, was sentenced to six months in prison for drug offence. 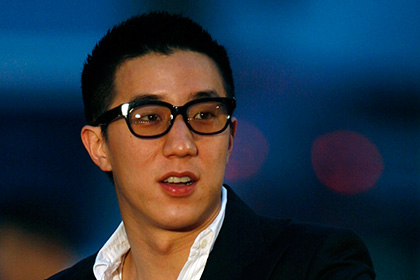 According to the agency, in the court the son of Jackie Chan admitted his guilt. The trial was short, it lasted just over an hour, after that the defendant was convicted.

As it is known, 32-year-old Jaycee Chan and his friend, a Taiwanese television actor Kai Ko were detained by Beijing police for marijuana use. The detention took place in August 2014. The medical examination revealed that the two young men had used marijuana.

Later, during the search of his house police also found another 100 grams of drugs. Taking into account the local laws, both detainees could face up to three years in prison, but the judges gave them only six months" imprisonment.