Shares
January 11 in Los Angeles there was held a ceremony of awarding the Golden Globe 2015. 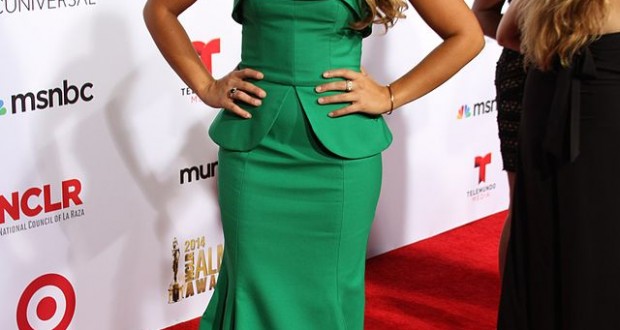 Beverly Hills have announced the winners, given Golden Globes, the awards in the field of cinema.

The Hollywood Foreign Press Association has decided the award winners in the following categories:

Best Actor (Drama) – Eddie Redmayne, the Theory of Everything as Stephen Hawking.

Best Original Score – Johann Johannsson – The Theory of Everything.

Best Animated Feature Film – How to Train Your Dragon 2.

It should be noted that this year Leviathan directed by Andrei Zvyagintsev won in the category Best Foreign Language Film. Previously the movie won the award for best screenplay at the 67th Cannes Film Festival. Also it is nominated for Oscar and in Russia it will be released on February 5.

It is to be recalled this year actress Jennifer Lawrence was the debutant of the Golden Globe award and who won in the category Best Supporting Actress for her role in American Hustle.