Shares
Duchess of Cambridge and her husband Prince William decided to be closer to the people and created an account on Twitter. 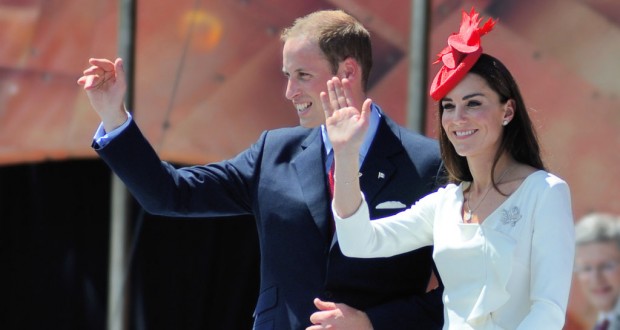 Duchess of Cambridge, who recently celebrated her 33rd anniversary and her husband Prince William created a Twitter account where the spouses will tell about their life and about their little but very popular son. In addition, on the Internet they will post news about their charitable foundation and Prince Harry.

It's no secret that the news of the royal family is always interesting, that is why 24,000 people have already followed their microblog! And this is just the beginning. The account of the royal couple is called @KensingtonRoyal and the first tweets appeared yesterday, January 14.

Earlier Queen Elizabeth created a page on Twitter too. Despite her age, the woman keeps up with the times. Previously, she said that she is a fan of Game of Thrones and even visited the Museum of the series.

It is also to be recalled that Duchess of Cambridge once again became the most stylish woman of the year. However, the earlier survey showed that U.S. First Lady Michelle Obama took the higher place in the list, since she has fresh and vibrant outfits. Fashion expert said that Kate dresses too well, fully following fashion canons. But the wife of Barack Obama dresses easily and tastefully.