Andrey Zvyagintsev becomes ideologist of Russian genocide because of Leviathan

Shares
After the creation of the movie Leviathan the world famous film director Andrey Zvyagintsev was publicly called the "ideologist of Russian genocide". 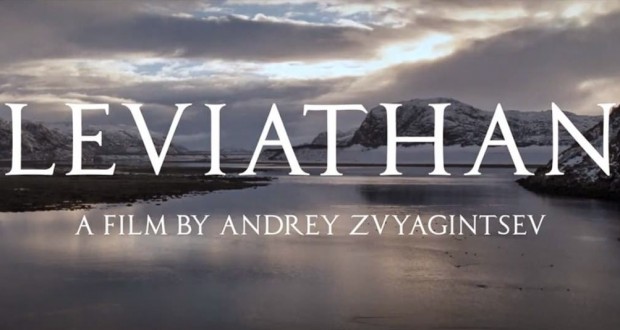 Sergey Markov, a member of the Public Chamber of Russia, called on the director to repent for his film, Joinfo.ua reports. Markov said about it on air of the radio station Govorit Moskva (Moscow speaking – translation).

The man said that in his opinion the picture interpreted Russian reality in too negative light.

"The film shows that Russian life is so bad that and it is not such a big sin to take it. That is, in fact, it produces dehumanization of the Russians and is an ideological justification for the genocide of the Russian people," said the representative of the Public Chamber of Russia.

Markov also adds that in Zvyagintsev's place he would have canceled it's release immediately, come to the Red Square and apologized to the country and people.

It was already reported that because of the role in the film Leviathan Valery Grishko, a famous actor and director from Samara may suffer too. Recently, the man confessed that he was not only publicly insulted for his participation in the film, but also asked for the data on his salary. In addition, there began an internal investigation.