Shares
Famous American actress Lindsay Lohan returned from a holiday on the Polynesian islands and was urgently hospitalized in England. 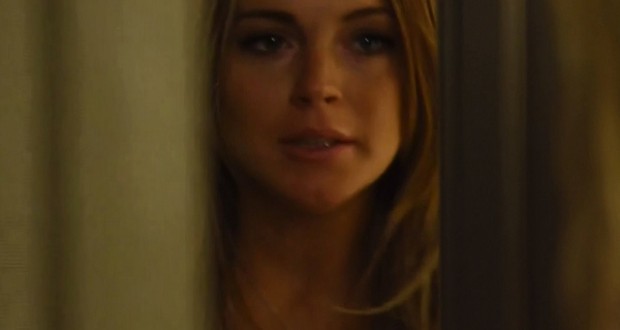 According to foreign sources, the actress is suspected of being infected with the Ebola virus. It is known that when the actress arrived in England she often complained of a headache, muscle pain and other unpleasant symptoms.

The doctors noted that the early stage of Ebola may manifest through such symptoms. That is why the actress Lindsay Lohan has been urgently hospitalized.

As for the girl, she admitted that she felt unwell even being on vacation. She felt this unpleasant sensation after she was bitten by a mosquito. However, the star has not given much importance to that.

Currently, doctors are doing everything possible to alleviate the unpleasant symptoms of the disease. However, doctors have concluded that they would not be able to treat the woman, since there are no medicine from this disease.