Shares
The scandal erupted in tennis because of accusations against 75-year-old Bob Hewitt, the former leader of the ATP rankings. 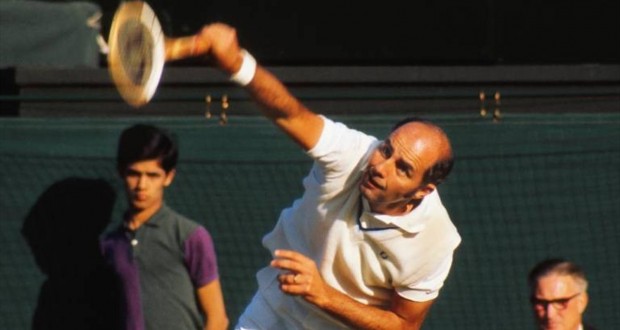 Recently there was a scandal in tennis. 75-year-old Bob Hewitt, one of the world's top doubles players, was accused of rape during coaching, Joinfo.ua reports with reference to Tennis Magazine.

At the trial, held in Johannesburg, Hewitt denied all charges.

Hewitt, is charged with two counts of rape and one of sexual assault of minors in the 1980s and 1990s. Two women – Twiggy Tolken and Suellen Sheehan – say Hewitt raped them when they were minors. A third accused the former Hall of Fame member of sexually assaulting her during tennis lessons.

It is noteworthy that this is Hewitt's third accusation of rape. In 2012, the veteran was expelled from the Hall of Fame on the basis of complaints of his students for the violent actions of sexual character.

Hewitt was charged in South Africa in 2013 after a long investigation by authorities there.

On Thursday, the judge overseeing the trial ruled it should continue after Hewitt's lawyer applied for a not guilty verdict because of lack of evidence, Tennis Magazine writes.