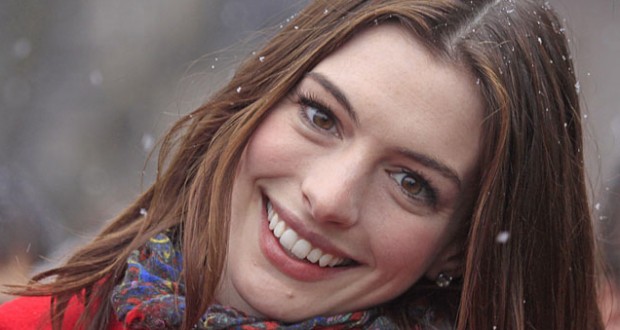 The 32-year-old American actress Anne Hathaway and her husband Adam Shulman supported support the former United States Secretary of State, Hillary Clinton, as a candidate for the presidential elections. The woman wrote it on her Instagram.

"I was just thinking this morning that it's going to be especially important to vote in the 2016 election: whoever we elect will likely name three Supreme Court Justices during their term. THREE. It's a huge responsibility – I like the idea of Hillary making those calls," Anne wrote.