Shares
A renowned British director Guy Ritchie shocked the public by saying that he wants to shoot topless with the Russian President Vladimir Putin. 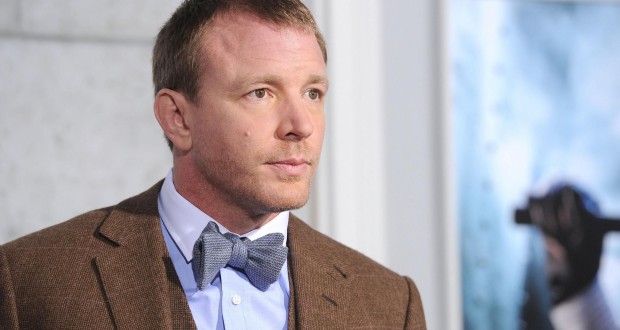 Ex-husband of Madonna agrees to strip with the Russian leader to promote his new film, Joinfo.ua informs with reference to Contact Music.

46-year-old Richie says that he and the Russian President Vladimir Putin have something in common, namely the obsession with chopping wood.

“Chopping wood. I like chopping wood. I’ve got a wood obsession at the moment. I’m sort of becoming a part-time lumberjack. Either that, or I do quite like the Maldives,”  the director says .

“He (Putin – Ed.) likes chopping wood, too. I think we could share a photoshoot, both of us there with our tops off. Or have tigers. Or be riding horses, with axes tied to our backs,”  Guy says.

According to Ritchie, such a strange photo shoot can be a good promotion of his last film, which will also be screened in Russia. He believes that their topless photos with Putins will demonstrate that relations between East and West have improved.