Shares
The world premiere of the long-awaited premiere of Star Wars VII: The Force Awakens set on December 14. The star cast of previous episodes will attend the premiers all over the world 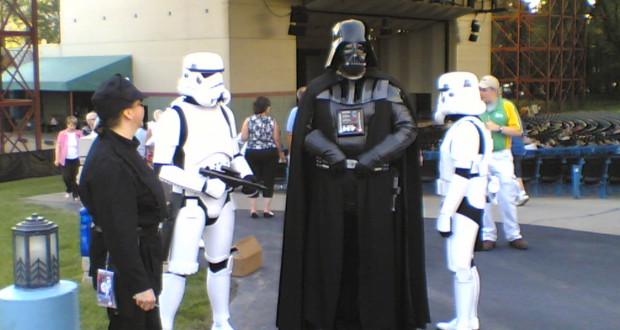 The star cast of previous episodes Harrison Ford, Carrie Fisher, Mark Hamill and Kenny Baker, are expected to join newcomers John Boyega and Daisy Ridley at the premiers in Los Angles and London.

The story of The Force Awakens starts 30 years after The Return of the Jedi. The trailer kept the secrets of the film, revealing only that we’ll meet new young characters who are going to become heroes this time. But it didn’t unveiled any details about what happened to Luke Skywalker?