Shares
Adele revealed the date of her new album release. "Hello" will be available to buy and stream on 23 October 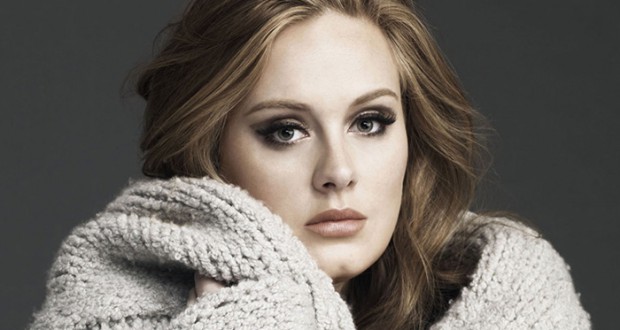 Adele has revealed that her third album “Hello” will be released on November 20. “Hello” will be available to buy and stream on 23 October, Joinfo.ua reports with the reference to The Guardian.

Her 2011 album ‘21’ has sold over 11 million copies in the U.S. and more than 30 million worldwide. A teaser of the new album appeared during the UK X Factor advert break on 18 October.

The video of the album, which has been described as “cinematic”, was filmed in the countryside surrounding Montreal, it was directed by Canadian director Xavier Dolan, whose fifth feature film, Mommy, received critical acclaim earlier this year.

In her Facebook post on 21 October, Adele explained the themes of her third album: “My last record was a break up record and if I had to label this one I would call it a make up record. I’m making up with myself. making up for lost time. making up for everything I ever did and never did.”