Shares
Valeria Lukyanova, Ukrainian Barbie from Odesa, is not just a Space Barbie any more. She is going on a global DJ tour 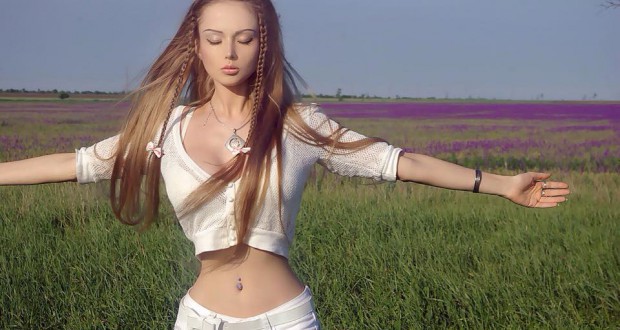 Valeria Lukyanova, Ukrainian Barbie from Odesa, is not just a Space Barbie any more. She is going  on a global DJ tour. In an interview to Billboard she said: “Love is the only one real thing. Everything I do pushes that message”, Joinfo.ua reports.

She says her appearance is a necessity acting as a kind of physical lure, because if a regular-looking woman told you she was an ageless alien that spoke numerous ancient and ethereal languages born on Earth to spread the galactic gospel of truth and love, you’d never pay attention.

“I’m an unusual girl,” – she said. “If I can be a reason for people to learn more about spiritual paths, I’m ready!”

To create sets, she teamed with fellow Ukrainian DJ Sender, an award-winning producer and songwriter with 15 years of industry experience. He taught her how to properly mix in a live setting, and he’s also helping her produce original tracks.

“I like his taste and trust him 100 percent,” Lukyanova says. “Eugene is very a spiritual guy, and we understand each other.”
Her first single is “Jack Your Barbie”:

“True house music fans should know that ‘In the beginning there was Jack and Jack had a groove,’” she says, referring to Rhythm Control’s classic hit “My House.”

Lukyanova and Sender have a few songs in the bank and plans for a full album soon, but future releases won’t be so easy to understand. In songs to come, Valeria will sing in ancient forgotten languages (specifically Peruvian in some cases) meant to induce a meditative state in the listener.

“Our human abilities are really big,” – Lukyanova explains. “When I’m doing deep meditation, I can remember a lot of things from my past life. So, I just knew.”

Valeria has announced plans to embark on a worldwide solo DJ tour to deliver her life-altering musical messages to audiences everywhere. She’ll mix and sing live over her tracks and hopes to create a meditative state of dance everywhere she goes.

“My heart is open to radiate love. In the face of love, no one can remain indifferent!”, – said Valeria.