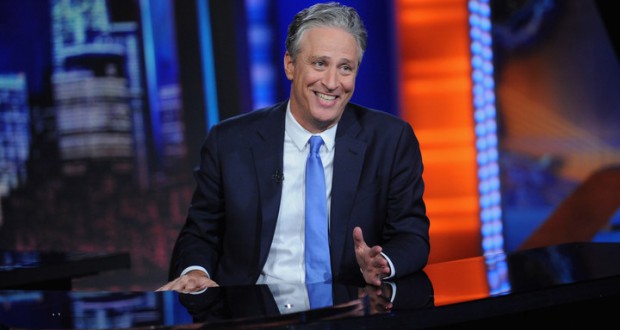 The final episode of The Daily Show was shown on Comedy Central  Almost three months ago. Now, Jon Stewart will continue his carreer on HBO, Joinfo.ua reports with reference to BuzzFeed.

On Tuesday the company announced, that Stewart will create “short-form digital content” for the cable network’s online sites HBO NOW and HBO GO and other possible television and film ventures.

“Jon Stewart led a revolution that changed the face of TV comedy on The Daily Show,” -HBO Programming President Michael Lombardo said in a statement announcing the deal,- “He graced our network nearly 20 years ago, so we’re thrilled to welcome back his immense talents in this next chapter of his career.”

“Appearing on television 22 minutes a night clearly broke me. I’m pretty sure I can produce a few minutes of content every now and again,” – Stewart said in the statement.