Shares
Netflix is coming simultaneously to more than 130 new countries around the world, including Ukraine, Russia, Azerbaijan, India, and Vietnam 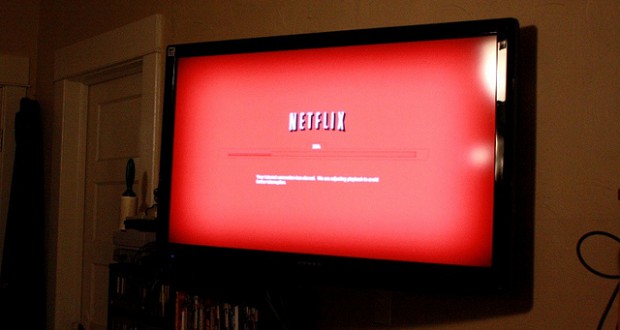 Netflix, the world’s leading Internet television network with over 70 million members, has launched its service globally, simultaneously bringing its Internet TV network to more than 130 new countries around the world, including Ukraine, Russia, Azerbaijan, India, and Vietnam, UNIAN reports.
While largely available in English in most new countries, Netflix today added Arabic, Korean, Simplified and Traditional Chinese to the 17 languages it already supports, Netflix said in its official announcement at CES 2016 on January 6.

Netflix will not yet be available in China, though the company continues to explore options for providing the service. It also won’t be available in Crimea, North Korea and Syria due to U.S. government restrictions on American companies.

Since Netflix launched its streaming service in 2007, the service has expanded globally, first to Canada, then to Latin America, Europe, Australia, New Zealand and Japan to include 60 countries. Now it has got over 70 million members in over 190 countries enjoying more than 125 million hours of TV shows and movies per day.