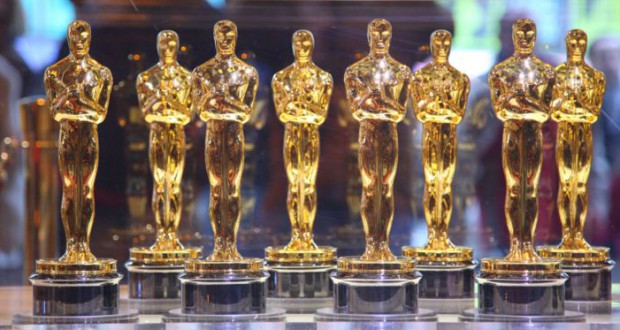 “The Academy is taking dramatic steps to alter the make-up of our membership,” Isaacs said. She vowed that the Academy of Motion Picture Arts and Sciences would review its membership recruitment process “to bring about much-needed diversity” in future nominations.

“We have implemented changes to diversify our membership in the last four years. But the change is not coming as fast as we would like. We need to do more, and better and more quickly. This is a difficult but important conversation, and it’s time for big changes,” Isaacs said.

Will Packer, executive producer of Straight Outta Compton, a film about the California hip hop group NWA, called the list of nominees “embarrassing.”

He said: “We have to do better. The reason the rest of the world looks at us like we have no clue is because in 2016 it’s a complete embarrassment to say that the heights of cinematic achievement have only been reached by white people. I repeat: It’s embarrassing. It’s unfair to the performers of color who sacrificed so much, laid it all on the line and delivered with their projects this year.”

Ironically, comedian Chris Rock will be the host of the Academy Awards on 28 February. He has called them the “white BET (Black Entertainment Television) Awards.”