Ukraine’s semi-final of Eurovision 2016: Jamala, The Hardkiss and Brunettes Shoot Blondes qualified for the national final 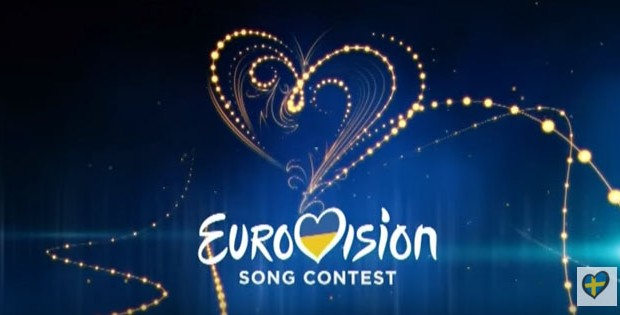 On Saturday, nine Ukrainian musicians presented their songs for the national final of Eurovision 2016 that is scheduled on February 21, 2016, Joinfo.ua reports with reference to Eurovision.tv.

And the three qualifiers passed for the Ukrainian final. These are Jamala, The Hardkiss and Brunettes Shoot Blondes.

Jamala is a Ukrainian singer of Crimean Tatar descent. She performs music of her own composition in different genres from jazz, soul, rhythm&blues to pop. Jamala was a participant in the Ukrainian national final in 2010 with her song Smile. In 2014 Jamala starred in the Ukrainian drama film The Guide that was selected as the Ukrainian entry for the Best Foreign Language Film at the 87th Academy Awards.

Jamala’s song 1944 is inspired by the tragical story of her great-grandmother and many fates of Crimean Tatar families.

The Hardkiss band consists of five members: Julia Sanina (lead singer), Val (guitar), Kreechy (drums), Roman Skorobagatko (guitar), Vitaliy Oniskevich (keyboards). They are known with their appearances at different international festivals like MIDEM festival, Park Live, Koktebel Jazz Festival etc. In 2012 The Hardkiss were the nominees of the international MTV EMA award (“Best Ukrainian Act”) and of the national music award YUNA, having won in two nominations – “The best new act” and “The best music video” (Make-Up). In 2013 The HARDKISS became “voice and face” of the PEPSI TM in Ukraine and the nominees of YUNA in the nomination “The best band”.

Despite the jury criticism regarding their vocal abilities of Brunettes Shoot Blondes, the audience voted for their song Every Monday and gave the band the ticket in the national final.

Brunettes Shoot Blondes is an indie rock band based in Kyiv, Ukraine, formed at the beginning of 2010. In 2014 the band released a self-produced music video for the song Knock Knock which immediately became a worldwide viral hit. With over 6 million views on YouTube, it was called an Internet sensation and positively reviewed by such medias as Billboard, Yahoo! Music, The Daily Mirror, USA Today and many others.

The band’s songs and videos are now on rotation on various radio and TV stations. The musicians have already performed numerous shows and festivals in Ukraine and Europe. Currently they are working on the debut album and looking for a record label.