Shares
Spotlight won the best picture Oscar and Mad Max: Fury Road got the most awards of the night 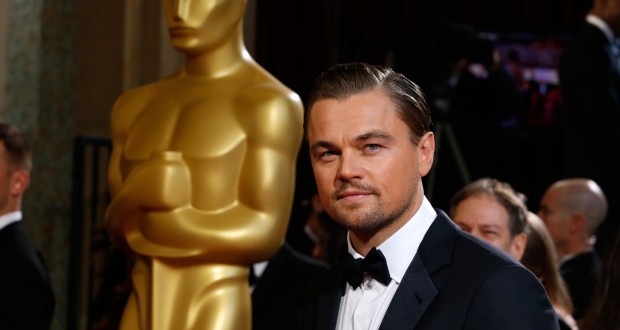 Leonardo DiCaprio has finally won his first Oscar for The Revenant, BBC reports.

The ceremony had been boycotted by some Hollywood figures protesting about the lack of ethnic diversity among this year’s nominees, as all 20 nominees in the best acting or supporting acting categories are white.

Host Chris Rock addressed the controversy head on as he launched the ceremony, and it was a theme that was returned to several times during the night.

Among the winners for Mad Max: Fury Road – nominated for 10 Oscars including best director for George Miller – was British designer Jenny Beavan, for best costume design.

The Revenant won three of the 12 awards for which it was nominated. Alejandro Inarritu also won best director and Emmanuel Lubezki won his third Oscar for cinematography in a row, having won in 2015 for Birdman and 2014 for Gravity.

DiCaprio received a standing ovation as he picked up his award, after five acting nominations and one nomination as producer of best picture nominee Wolf of Wall Street.

He thanked his director and co-star Tom Hardy for his “fierce talent on screen” and “friendship off screen” before campaigning for action to combat climate change, saying making The Revenant was “about man’s relationship to the natural world”.

“Climate change is real – it is happening right now,” said DiCaprio. “It is the most urgent threat facing our species, and we need to work collectively together and stop procrastinating.”

He asked the audience to “support leaders around the world who do not speak for the big polluters or the big corporations but who speak for all of humanity, for the indigenous people of the world, for the billions and billions of underprivileged people who’ll be affected by this”.