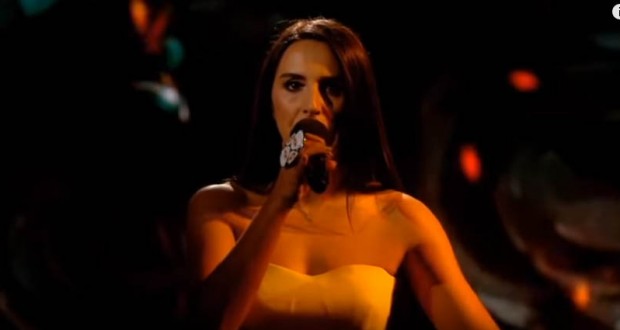 Today Jamala wrote on her Facebook page that “the Reference Group of the European Broadcasting Union has concluded that the title and lyrics of the song ‘1944’ do not contain political speech and don’t breach the rules of the contest,” Joinfo.ua reports.

Jamala, a Ukrainian singer of Crimean Tatar descent, won the national finals and will represent Ukraine at the Eurovision 2016 with her song ‘1944’. Jamala’s song is inspired by a tragical story of her great-grandmother and many fates of Crimean Tatar families.