The Rolling Stones arrived in Havana for a free concert

Shares
The Rolling Stones have landed in Havana, Thursday, on the eve of their historic free concert in Cuba 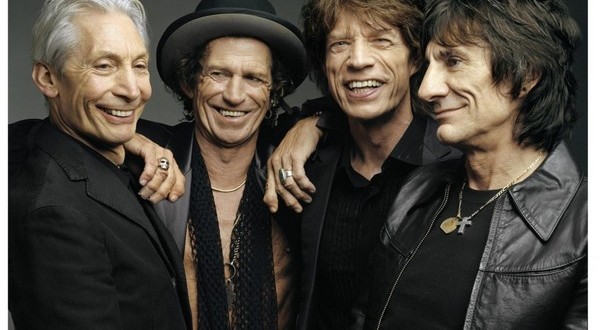 Named as “The Concert for Amity,” the band is set to perform tonight at the Ciudad Deportiva de La Habana, with an estimated 400,000 gests to attend, making it the largest act to play in Cuba since the revolution in 1959, NBC news reports.

The band’s private plane flew into Jose Marti airport with the four British rockers with about 60 technical workers and family members.

Friday night’s concert will come just three days after President Barack Obama wrapped up his visit to the communist-run island during which he declared an end to the last remnant of the Cold War in the Americas.

In the heat of Cuba’s revolution from the 1960s to the 1980s, foreign bands like The Rolling Stones were considered subversive and blocked from the radio. Cubans listened to their music in secret, passing records from hand to hand.

As part of the band’s America Latina Ole tour, it will be followed by concerts in Brazil, Uruguay, Chile, Argentina and Mexico.