Shares
Ukraine’s Jamala became the fifth of the 10 finalists after the 2nd semi-final of the song contest in Stockholm. So, for the finale of Eurovision 2016 bookmakers consider her entry’s odds at 9/2. 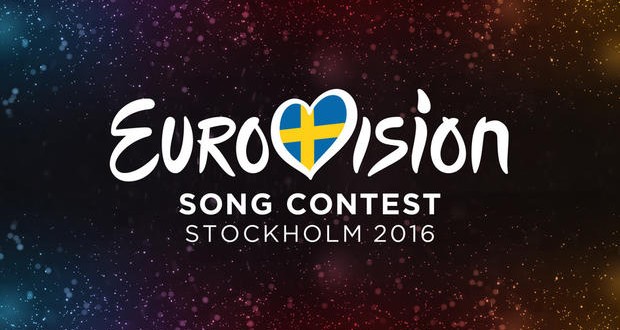 After yesterday’s performance at the 2nd semi-final of Eurovision song contest in Stockholm, Ukrainian singer Jamala with her entry 1944 is considered to take the third place with odds of 9/2, Joinfo.ua reports with reference to the Huffington Post.

But Russia’s Sergey Lazarev with his song ‘You Are The Only One’ is still a favourite to win the contest, with odds of 6/4. France entry Amir with ‘J’ai cherché’ is second at 7/2.

Australia – who are returning to the competition after successfully competing last year, represented by former ‘X Factor Australia’ winner Dani Im and her song ‘Sound Of Silence’ – are also in the running to scoop the crown, with odds of 10/1.

Last year’s winner’s Sweden follows at 12/1, with Frans’ song ‘If I Were Sorry’.

It should be recalled that Jamala has already won the Eurostory Award 2016 for the line “You think you are gods, but everyone dies” in her song 1944.