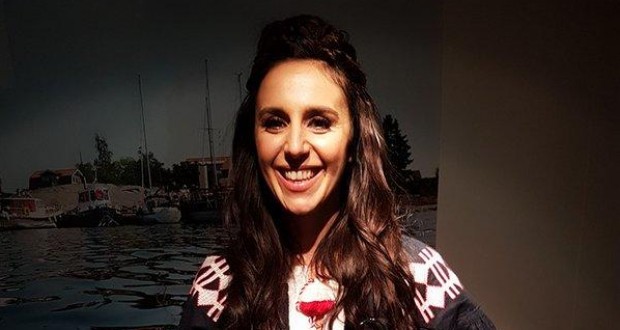 It should be recalled that Russia was the favourite by bookmakers’ predictions, but won the third place with 491 points.