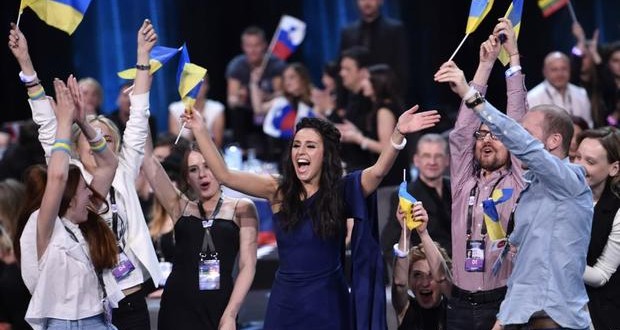 “[I have just] personally congratulated Jamala on her winning. All Ukrainian people spoke to the world with her voice tonight! Truth won, as always!” President Poroshenko wrote. It should be recalled that Ukrainian singer Jamala won Eurovision 2016 song contest on Saturday night at the Stockholm’s Globe Arena. Her song 1944 about mass deportation of Crimean Tatars by the Soviet Regime scored 534 points from the professional jury and viewers. Australian Dami Im took the second place with 511 points.  Russia was the favourite by bookmakers’ predictions, but won the third place with 491 points.