Netflix movies are heading to theaters 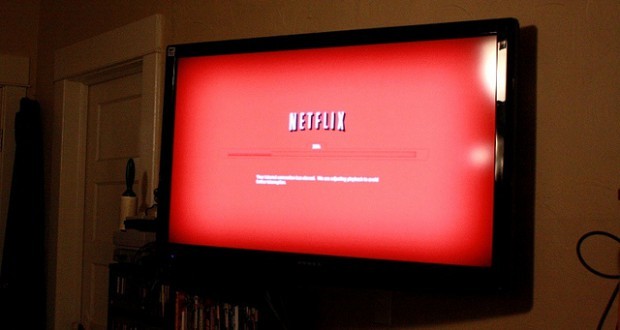 The deal covers 10 films starting October 7 with the true-story drama The Siege of Jadotville, followed by the Christopher Guest comedy Mascots next week.

Both films, as well as Netflix’s future motion picture projects, are planned to release on the streaming service the same day as their iPic debut.

Netflix attempted to have its own films out in theaters before, but was met with opposition from larger theaters like AMC, Regal, Cinemark and Carmike Cinemas.