Shares
Johnny Depp gets a role in the second part of the Harry Potter series spinoff Fantastic Beasts and Where to Find Them. 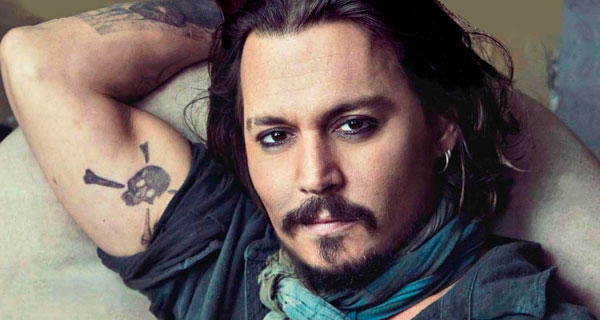 It is not clear yet what role Johnny Depp is playing, but there is a hint that we might spot the actor in the first installment of the spinoff, Joinfo.com reports with reference to Mirror.

Fantastic Beasts and Where to Find Them is the Harry Potter spin-off about adventures of Newt Scamander, a magician carrying out investigations to write an encyclopedia about magic animals.

The story begins seventy years before events in the Harry Potter books, but takes place in New York in 1920s .

The spinoff will consist of five films in total.

The first film will hit the theaters on November 18.