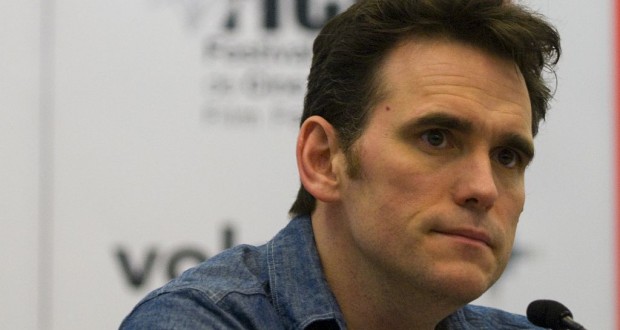 Dillon will star with Bruno Ganz, best known for his role as Adolf Hitler in ‘Der Untergang,’ Joinfo.com reports with reference to Imbd.

Ganz plays a mysterious person named Verge, who discusses with Jack his actions and thoughts.

“With great pleasure, we can present Matt Dillon and Bruno Ganz as the protagonists of The House That Jack Built”, Von Trier said in a statement.

According to the Danish director, there is chemistry between the actors.

The story takes place in 1870-80s in Washington and shows Jack development into a serial killer.

It is the first Von Trier’s film since ‘Nymphomaniac’ released in 2013.