Shares
Tim Miller, director of the first film, has not been confirmed yet for the sequel. And David Leitch is reportedly the top choice to take the chair for Deadpool 2. 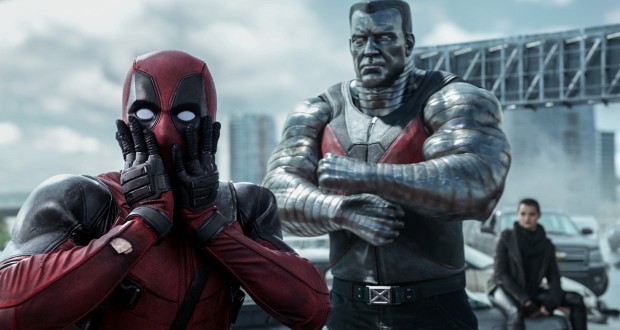 According to DenOfGeek,  the sequel is set to go into production in Janyuary 2017 in Toronto, Joinfo.com reports. The change of director may also delay things further.

Junkie XL will also not provide the music for the film. “It is with a heavy heart that I have decided not to score the upcoming Deadpool movie,” he said.

“Since it was revealed that Deadpool’s brilliant creative director Tim Miller will not be involved in the project anymore, I have undertaken some soul searching. Tim was the driving force behind Deadpool and me getting involved in this amazing project,” he said. “Deadpool without Tim at the helm just does not sit right with me and that is why I have decided not to be involved in the second chapter…it’s hard to walk away from something so unique, but it also has to feel right.”