Shares
Johnny Depp will play Gellert Grindelwald, one of the most iconic characters in Harry Potter history. 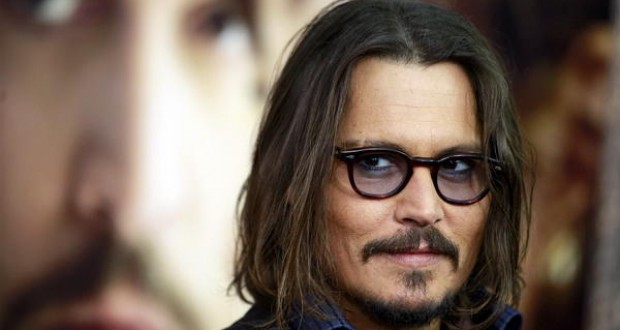 Last week it was announced that Johnny Depp will play in the second part of the Harry Potter series spinoff Fantastic Beasts and Where to Find Them.

On Tuesday, David Yates, director of the last four chapters of the Potter series and the Fantastic Beasts sequel, announced that Depp will be playing Gellert Grindelwald, former friend and love interest of Albus Dumbledore, Joinfo.com reports with reference to Sky News.

“The whole principal of casting the movie was go with the best actor. Go for the most inspired, interesting, right fit for that character. And as we approached Grindelwald we thought, ‘Who’s going to take this in an interesting direction?’,” Yates told the site.

Depp will have a cameo on the first instalment of the series, opening in UK cinemas next week, and might even have appeared on one of the film’s trailers, according to fan theories.

Grindelwald’s character has appeared on the big screen before, as a flashback in the Deathly Hallows films.

He is considered in the Potter universe to be “one of the most dangerous Dark Wizards of all time”, and his relationship with Dumbledore’s character sparked controversy and led to creator J K Rowling announcing he was gay.