Shares
On Sunday, American Music Awards (AMAs) awarded the late legendary Prince and his family with Soundtrack of the Year trophy for ‘Purple Rain’ 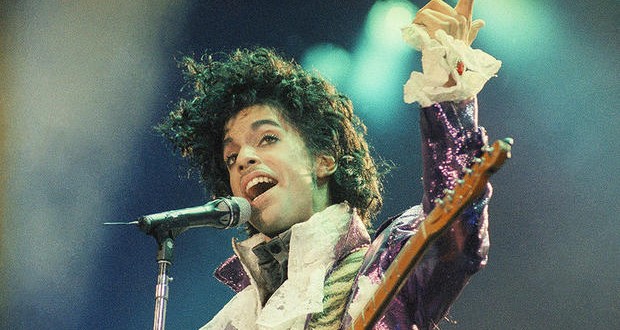 Prince’s sister, Tyka Nelson, accepted the award on behalf of the family at the 2016 American Music Awards ceremony at Microsoft Theater, Joinfo.com reports with reference to The Huffington Post.

“Prince, a black teen from Minneapolis with a goal to electrify the world, he had the courage to be different. With his vision and God-given talent, he is still one of the world’s most respected and loved artists,” Tyka Nelson said.

“Purple Rain” was the sixth album by Prince and is the soundtrack to the 1984 film with the same name, where the singer played a role.

“On behalf of Prince, our wonderful friend, teacher and brother, I humbly accept this award,” Tyka went on.
Tyka Nelson and five half-siblings of the artist are fighting for the inheritance of the deceased singer.

Prince died on 21 April, 2016 from an overdose of the strong painkiller fentanyl. He was 57 years old.