Shares
Geri Horner, Emma Bunton, and Mel B recorded under the name GEM a highly anticipated ‘Song For Her’. Now fans are going crazy for the leaked song. 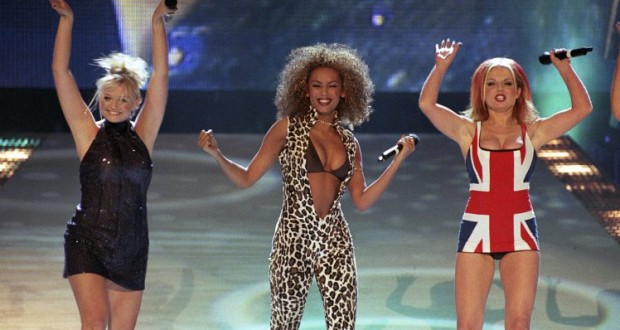 According to Metro, the song begins to fade out at the three-minute mark, which is a requirement for the Eurovision Song Contest.

The news of the track was revealed in July but at the time Emma admitted that the recording of ‘Song For Her’ was just the girl’s having fun.

She said: ‘Listen the thing is – this is not a single, it’s just that we’re creating, having fun in the studio. It’s just a demo and somehow it has got out there.’