Shares
In the HBO series ‘Game of Thrones’, glasses are always replenished with good portions of wine. Next year you can enjoy the new season with a good glass of wine, as the series brings its own brand to the market. As always with GOT, you must have patience. 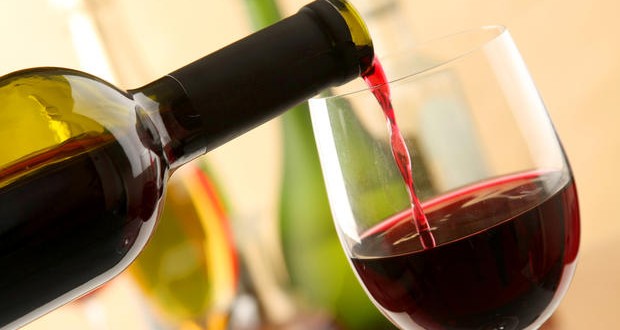 Next year the “Game of Thrones” series gets its own wine collection. HBO teams up with Vintage Wine Estates to bring its own wines to the market in spring of 2017. It will be Chardonnay, red wine and Cabernet Sauvignon, Joinfo.com reports.

“Any fan of “Game of Thrones” knows wine plays a big role in the saga,” says Pat Roney, CEO of Vintages Wine Estates. “We are very pleased that we can give the fans some great wines along with HBO as they think about how they can get on the Iron Throne.”

“Given the prominent role of wine on “Game of Thrones” and our previous success in the beverage category, an officially licensed wine for the show feels like a natural extension for our fans. Game of Thrones wines most definitely will add to the fan experience as the battle for the Iron Throne heats up heading into the final seasons,” said Jeff Peters, director of licensing and retail for HBO.

Of course, it is not the first time that “Game of Thrones” provides us with alcohol, because two years ago they launched their own beer. It was created by Ommegang brewery, an American brewery that brews according to the Belgian tradition and is owned by Duvel Moortgat.