Home / Entertainment / Rolling Stone: Beyoncé made album of the year

Rolling Stone: Beyoncé made album of the year

Shares
Rolling Stone magazine has published its top 50 albums of 2016, and Beyoncé’s “Lemonade” tops the list. The singer “shut everyone else down this year”, according to the magazine. 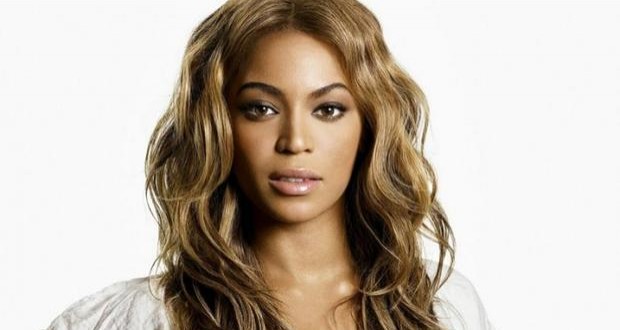 David Bowie’s “Black Star” took the second place followed by Chance the Rapper with “Coloring Book”. The top 10 albums, according to Rolling Stone, also include Frank Ocean’s “Blonde”, Radiohead “A Moon Shaped Pool”, “Blue & Lonesome” by Rolling Stones, Kanye West with “The Life of Pablo” and Leonard Cohen with “You Want It Darker”.

Beyoncé released “Lemonade” in April without announcement, accompanied by a one-hour film on HBO. Several songs put her marriage with Jay Z under a magnifying glass, raising suspicion that her husband had not always been faithful.

According to Rolling Stone Lemonade is “a whole album of hurt, which is why it especially hit home after the election.”

“Beyoncé speaks on how it feels to get sold out by a lover – or a nation – that fooled you into feeling safe, how it feels to break free of a home built on lies,” the magazine writes.