Shares
Kristen Stewart appears in The Rolling Stones‘ new video for their Eddie Taylor cover ‘Ride ‘Em On Down’. 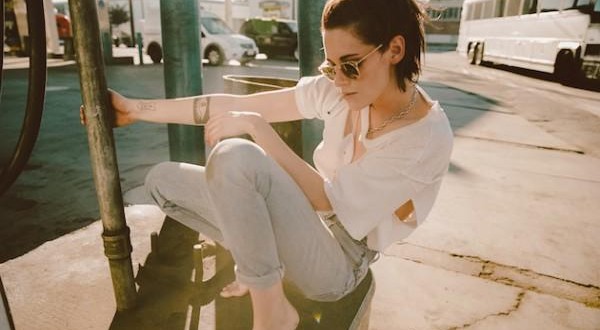 In the clip Kristen Stewart is seen joyriding around LA in a vintage car, Joinfo.com reports with reference to NME.

Stewart says of appearing in the clip: “It didn’t take much more than a few words to get me amped on the idea. The Stones. A 65 Mustang. Alone in Los Angeles. And the shoot was just as dreamy as the idea. We tore LA apart in a day and we had one hell of a soundtrack.”

‘Blue & Lonesome’ was recorded in just three days at British Grove Studios in west London and sees the band return to “their roots and the passion for blues music”.

Co-producer Don Was says of the record: “This album is manifest testament to the purity of their love for making music, and the blues is, for the Stones, the fountainhead of everything they do.”